Silver – Don’t Cry For Me Argentina – I Never Left You

Silver is a chemical element with the symbol Ag (from the Latin argentum) and atomic number 47. A soft, white, lustrous transition metal, it exhibits the highest electrical conductivity, thermal conductivity, and reflectivity of any metal.

The metal is found in the Earth’s crust in the pure, free elemental form, as an alloy with gold and other metals, and in minerals such as argentite and chlorargyrite. Most silver is produced as a byproduct of copper, gold, lead, and zinc refining.

Silver has long been valued as a precious metal. Silver metal is used in many bullion coins, sometimes alongside gold: while it is more abundant than gold, it is much less abundant as a native metal.

Its purity is typically measured on a per-mille basis; a 94%-pure alloy is described as “0.940 fine”. As one of the seven metals of antiquity, silver has had an enduring role in most human cultures.

Silver has a brilliant, white, metallic luster that can take a high polish, and which is so characteristic that the name of the metal itself has become a colour name.

An exception is in radio-frequency engineering, particularly at VHF and higher frequencies where silver plating improves electrical conductivity because those currents tend to flow on the surface of conductors rather than through the interior.

Today, silver metal is primarily produced instead as a secondary by-product of electrolytic refining of copper, lead, and zinc, and by application of the Parkes process on lead bullion from ore that also contains silver. 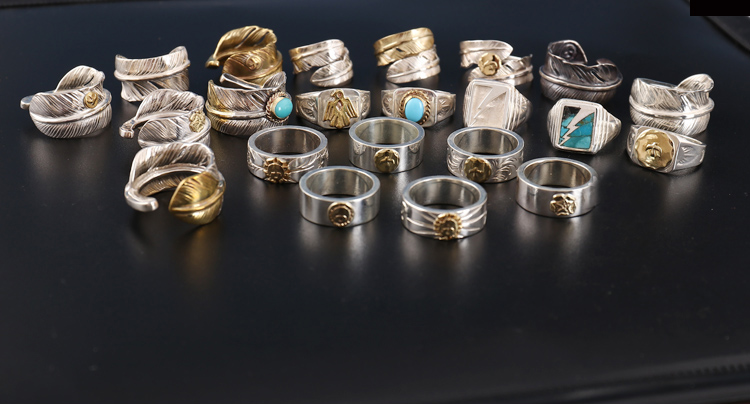 Silver was one of the seven metals of antiquity that were known to prehistoric humans and whose discovery is thus lost to history.

In particular, the three metals of group 11, copper, silver, and gold, occur in the elemental form in nature and were probably used as the first primitive forms of money as opposed to simple bartering.

In folklore, silver was commonly thought to have mystic powers: for example, a bullet cast from silver is often supposed in such folklore the only weapon that is effective against a werewolf, witch, or other monsters.

From this the idiom of a silver bullet developed into figuratively referring to any simple solution with very high effectiveness or almost miraculous results.

Silver also has more negative cultural meanings: the idiom thirty pieces of silver, meaning a reward for betrayal. This references the bribe Judas Iscariot is said to have taken in Jerusalem to turn Jesus over to soldiers of the high priest Caiaphas.

Ethically, silver also symbolizes greed and degradation of consciousness; this is the negative aspect, the perverting of its value.

Central Europe became the centre of silver production during the Middle Ages, as the Mediterranean deposits exploited by the ancient civilisations had been exhausted.

Most of these ores were quite rich in silver and could simply be separated by hand from the remaining rock and then smelted.

Other than in currency and as an investment medium (coins and bullion), silver is used in solar panels, water filtration, jewellery, ornaments, high-value tableware and utensils (hence the term “silverware”), in electrical contacts and conductors, and in specialized confectionery.

However, unlike copper, silver did not lead to the growth of metallurgy on account of its low structural strength, and was more often used ornamentally or as money. Since silver is more reactive than gold, supplies of native silver were much more limited than those of gold.

For example, silver was more expensive than gold in Egypt until around the fifteenth century BC. The Egyptians are thought to have separated gold from silver by heating the metals with salt, and then reducing the silver chloride produced to the metal.

The major use of silver besides coinage, throughout most of history, was in the manufacture of jewellery and other general-use items. Examples include table silver for cutlery, for which silver is highly suited due to its antibacterial properties.

Because pure silver is very soft, most silver used for these purposes is alloyed with copper. One drawback is the easy tarnishing of silver in the presence of hydrogen sulfide and its derivatives. 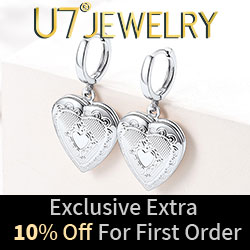 Silver does not react with air, even at red heat, and thus was considered by alchemists as a noble metal, along with gold. Its reactivity is intermediate between that of copper and gold.

Silver readily forms alloys with copper, gold, and zinc, but is a rather unreactive metal.

The three main forms of deterioration in historical silver artifacts are tarnishing, formation of silver chloride due to long-term immersion in salt water, as well as reaction with nitrate ions or oxygen.

The earliest known coins were minted in the kingdom of Lydia in Asia Minor around 600 BC. The coins of Lydia were made of electrum, which is a naturally occurring alloy of gold and silver, that was available within the territory of Lydia.

Since that time, silver standards, in which the standard economic unit of account is a fixed weight of silver, have been widespread throughout the world until the 20th century.

Notable silver coins through the centuries include the Greek drachma, the Roman denarius, and the Spanish dollar.

Silver prices are normally quoted in troy ounces. One troy ounce is equal to 31.10 grams. The London silver fix is published every working day at noon London time.

This price is determined by several major international banks and is used by London bullion market members for trading that day.

When the Phoenicians first came to what is now Spain, they obtained so much silver that they could not fit it all on their ships, and as a result used silver to weight their anchors instead of lead.

By the time of the Greek and Roman civilizations, silver coins were a staple of the economy. The Greeks were already extracting silver from galena by the 7th century BC, and the rise of Athens was partly made possible by the nearby silver mines at Laurium, from which they extracted about 30 tonnes a year from 600 to 300 BC.

With the discovery of America and the plundering of silver by the Spanish conquistadors, Central and South America became the dominant producers of silver.

Around the beginning of the 18th century, Peru, Bolivia, Chile, and Argentina became more dominant. Argentina later took its name from that of the metal that composed so much of its mineral wealth.

Today, Peru and Mexico are still among the primary silver producers, but the distribution of silver production around the world is quite balanced. About one-fifth of the silver supply comes from recycling instead of new production.

Silver is very important in electronics for conductors and electrodes on account of its high electrical conductivity even when tarnished.

Bulk silver and silver foils were used to make vacuum tubes, and continue to be used today in the manufacture of semiconductor devices, circuits, and their components. 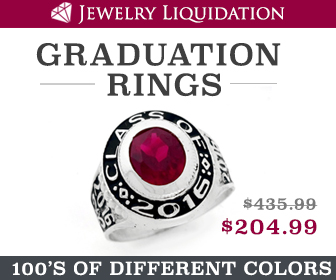